Hello everybody! Today we have the 1990 OVA Kite.

Here you can check out my review of Kite’s sequel, Kite Liberator. 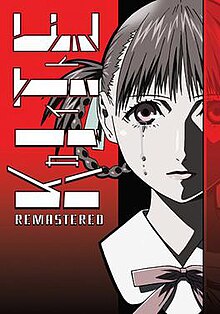 She may be cute. She may be young. She may seem innocent and naive, but don’t be fooled. She’s a cold-blooded killer, and if you’re on the wrong side of the law, you may be her next target. After being orphaned at a young age, her parents victims of a brutal double murder, Sawa was taken in by the detective assigned to her case. Not content to just watch as the imperfect justice system let more and more criminals go loose every day, he’s decided to train her to be his instrument of justice. After all, who’d suspect a pretty college student of being a deadly vigilante?