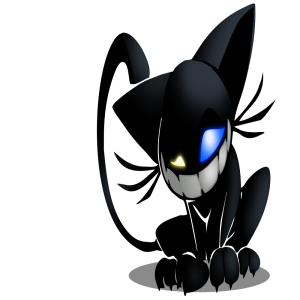 If there is any fact about the Internet, it is that people love cats. Our newest artist took that to hard, striving to make a name for himself as Felinez. Felinez brings us his latest EP release, simple known as So Real. On the contrary, many of the tracks on So Real feel anything but.  Felinez’s twisted idea of surrealism meshes with minimal techno quite well, creating a hybrid that should easily belong on the out reaches of space. The personal standout track is “Dead Man Crawling”, which really showcases his talent and exactly what Felinez brings forward to the table.

Definitely a younger producer we have featured over here at Neon Vision, Felinez began producing in 2012 when he was only sixteen years of age. Felinez brings us a rather unique take on the techno genre, as he adds his own flair of darkness and surrealism to a rather unique genre. I wouldn’t be surprised if later down the line Felinez music could be found in a dark and seedy nightclub one some disconnected alien planet. Well that may be pushing it, but maybe it could make it on the silver screen.