Alright, we are familiar with quite a few different “strangers” here at Media in Review, so let’s add another to the list! Liquid Stranger is one producer who can’t be held down by the rules of genre, as he constantly blurs the guidelines set before him. This resident Swede can not easily be described, as he has accomplished something many people can’t. Liquid Stranger’s music has been accepted by many different kinds of people and as a result reached #1 on Beatport on multiple occasions across numerous genres including dubstep, drum and bass, and Reggae.

His latest single “Hotbox” is a prime example of his blending of genres known as “Free Form Bass”. The track starts with a jungle inspired beat intro, but then falls into what could only be described as a dubstep/trap bass line. Its rather hypnotic if you ask us. “Hotbox” is definitely heavy on the bass, so be warned. The bass line is infectious, yet keeps you on your toes as it evolves. The track even changes styles again, featuring a rap at the very end. A call to action if you will. We don’t know how Liquid Stranger came up with this and we don’t want to, but we do love it.

If you want to check out the track for yourself, download it for free over at Hive.co 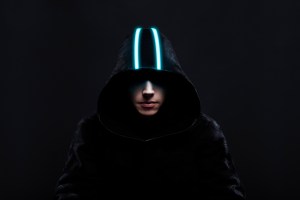 Need more Liquid Stranger? Follow him on social media below!